Oceanlab Diver was founded in 2014 by Samir Amin, a Social Work lecturer by background from one of the Public University in Malaysia.

Samir's history in scuba diving began in 2008 as PADI certified Open Water Diver.  Since then, his passion for diving grew which led him to be further certified as Advanced Open Water Diver, Rescue Diver and Divemaster along the way before becoming a PADI Scuba Diver Instructor in 2014.

Oceanlab Diver started off as a freelance scuba diving company that caters recreational certifications based on PADI standards.  Soon after, it moved on to training and certifying dive professionals including Dive Masters and Assistant Instructors 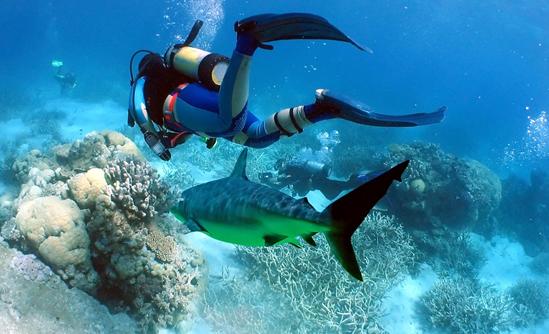 OCEANLAB HAS been around since 2014 ... and building up

Due to his passion and dedication in certifying scuba divers at various level, Samir was awarded PADI ELITE INSTRUCTOR for three years in a row from 2015, 2016 and 2017.